How many people rely on Poison Control each year? 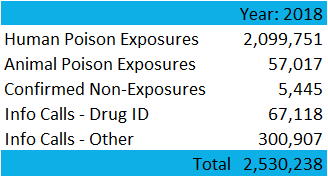 How old are the people that Poison Control helps?

While young children (younger than 6 years) comprise a disproportionate percentage of the cases, poisoning affects ALL age groups, from infants to seniors. Peak poisoning frequency occurs in one and two year olds, but poisonings in teens and adults are more serious. Notice that the greater proportion of males in poison exposures occurring in children younger than 13 years switches to a female predominance in teens and adults.

Are most poisonings intentional?

What are the most common substances implicated in poison exposures? 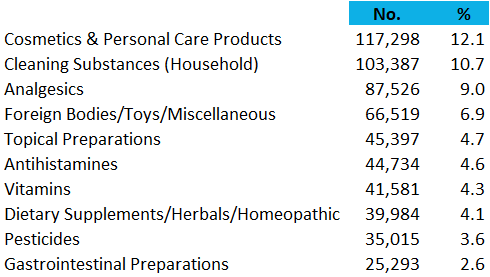 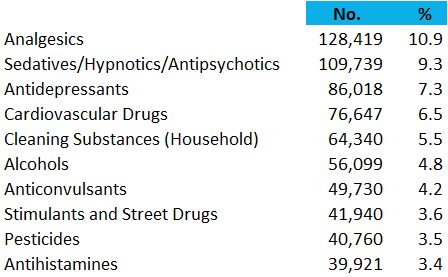 What substances cause the most serious poisonings? 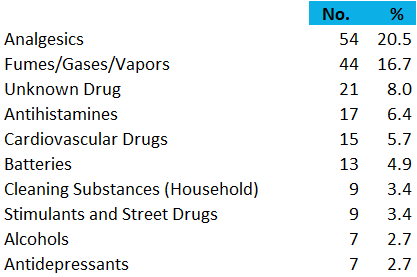 The substance categories with the largest number of deaths across all ages (and including intentional exposures) include sedatives and sleeping medications, stimulants and street drugs, opioids, and alcohols (NPDS, 2018).

Summary of National Poison Statistics, Reports to US Poison Centers

Save the poison control number and the link to online help NOW! Text-to-save or download directly to save our vcard to your computer and smartphone contacts