Toddler and Preschool  |   Food and drink 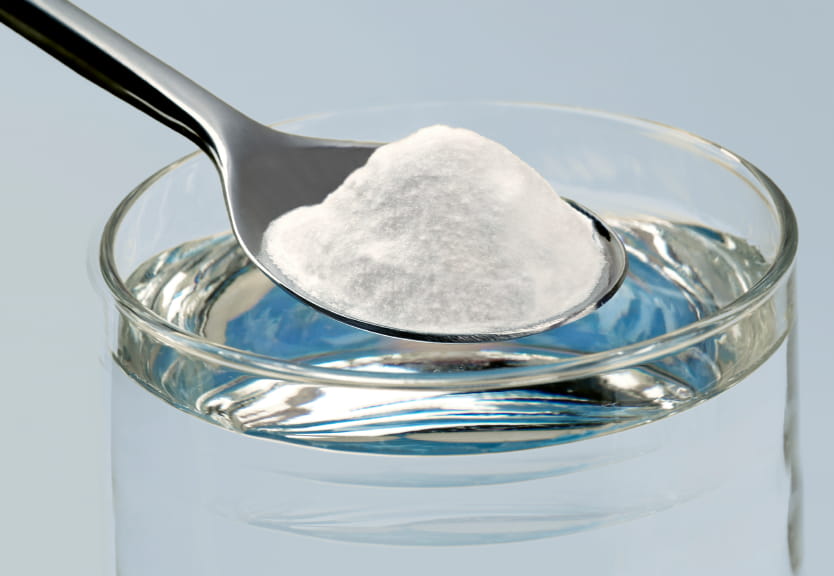 Baking soda is sodium bicarbonate. Both sodium and bicarbonate can cause serious toxicity if too much is swallowed. 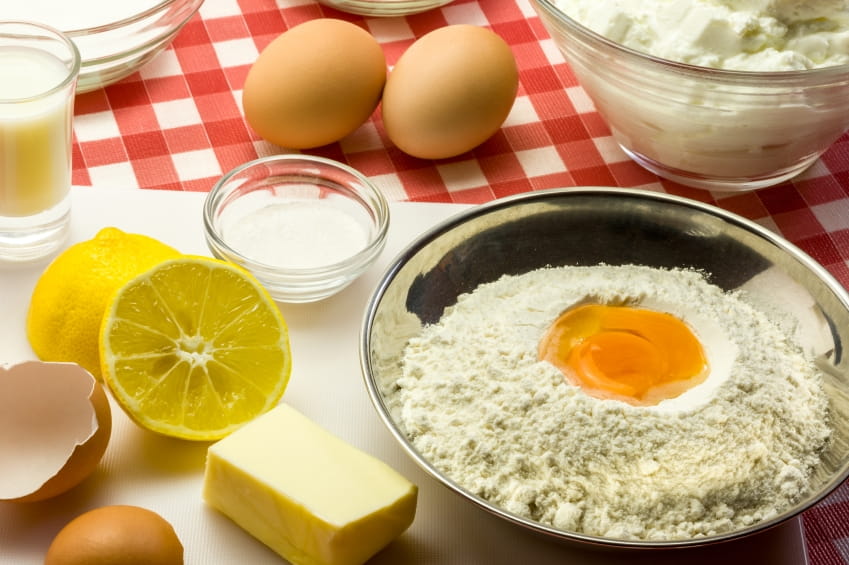 Baking Soda is used as a leavening agent and can be found in many kitchens. Leavening agents cause dough to rise, just like yeast, except baking soda works through a chemical reaction to generate gas. Another kitchen use of baking soda is to absorb odors in refrigerators. In medicine, sodium bicarbonate has been used as an antacid when swallowed and as an alkalinizer when given intravenously. When evaluating the toxicity of baking soda, there are two parts to consider: the sodium; and the bicarbonate, which effects the pH (acid level) of body fluids.

Early after an ingestion of too much baking soda, vomiting and diarrhea are common as the body tries to correct the high sodium concentration by pulling more water into the digestive tract. After absorption, high sodium concentrations can cause seizures, dehydration, and kidney failure. When the pH gets too high (alkaline), breathing becomes depressed as the body tries to restore its proper acidity by retaining carbon dioxide.

Using too much baking soda as a homemade antacid can cause rapid formation of gas in the stomach. You should not use baking soda to treat stomach upset without specific direction from your healthcare provider. Stomach ruptures can occur with baking soda use after alcohol binging or a large meal. For these reasons, it is better to use over-the-counter antacid products such as calcium carbonate (like Tums®), which work in a similar way but are much safer. If your doctor has recommended sodium bicarbonate tablets, use them only as directed.

Baking soda is said to have a bad taste and, thankfully, that might keep most children from eating too much. However, because of the potential risks, it is important to take baking soda ingestions seriously.

If someone has swallowed baking soda, immediately check the webPOISONCONTROL® online tool for guidance or call Poison Control at 1-800-222-1222.