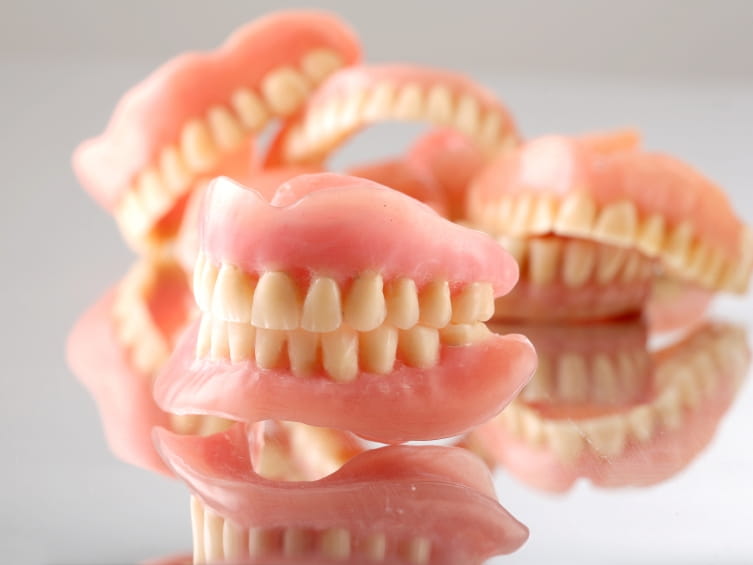 Misuse of denture creams containing zinc was the cause of zinc poisoning in some denture wearers. Problems with dental creams are uncommon; anyone with symptoms needs a complete evaluation to determine the cause. 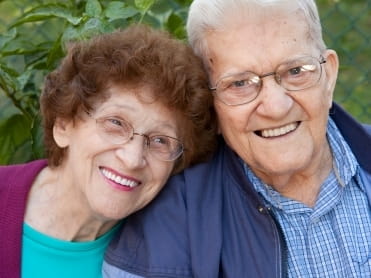 A man in his 60's died after using very large quantities of denture cream for many years. Several other people developed serious symptoms, though they did not die: central and peripheral neuropathy (severe damage to the nerves that control movement in the arms, legs, and breathing and swallowing muscles), along with anemia (too few red blood cells). However, problems with denture creams and adhesives are rare and completely preventable.

For several years, all of these people had used extremely large quantities of denture cream with zinc – far more than the label directions called for. Even though a tube of denture cream should last anywhere from two or three to perhaps ten weeks, these individuals were using two or more tubes a week. With such excessive use, it was inevitable that large quantities of the denture cream were swallowed, far larger amounts than what would have been swallowed with normal use.

Not all denture creams contain zinc. Zinc was added to some denture creams in the late 1980's. In the early 1990s, neurologists began reporting patients with neurological problems, high blood levels of zinc, and low blood levels of copper. By 2003, this combination of symptoms was reported more and more often. Some of the known causes of copper deficiency include malnutrition from one of several causes, some types of gastric surgery, and an excessive dietary intake of zinc. Some of the known causes of high zinc levels include excess zinc intake from supplements and the swallowing of zinc-containing coins by psychiatric patients. But, patients in these early reports did not have any of the known risk factors for low copper or high zinc. At the time, the cause of their illness was unknown. Patients were provided with extra copper, but even as their copper levels returned to normal they did not recover all of their nerve function.

In 2007, a possible link with greatly excessive use of denture cream containing zinc was proposed. In 2009, a group of physicians contacted patients they had previous treated for the symptoms described above. In 100 percent of these cases, the patients reported long-term, excessive use of denture adhesive containing zinc. In 2010, the medical literature reported on a patient who died after several years of increasing muscle weakness and other debilitating medical problems; his excessive denture cream intake wasn't learned of until very late in his illness.

The mystery of this rare, new-found group of symptoms was solved. This debilitating condition is completely preventable:

There is no evidence that denture creams with zinc are dangerous to use if label directions are followed. Denture users with questions about appropriate dental products should consult their dentist. People who are having neurological problems should contact their doctors. Problems with dental creams are uncommon; anyone with symptoms needs a complete evaluation to determine the cause.

Follow instructions for correct use of denture adhesives and other medical preparations.

Follow instructions for correct use of denture adhesives and other medical preparations.