ADHD Drugs and the Heart 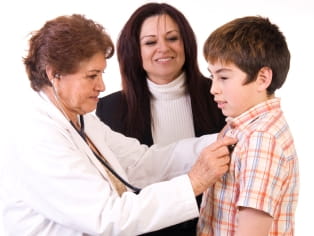 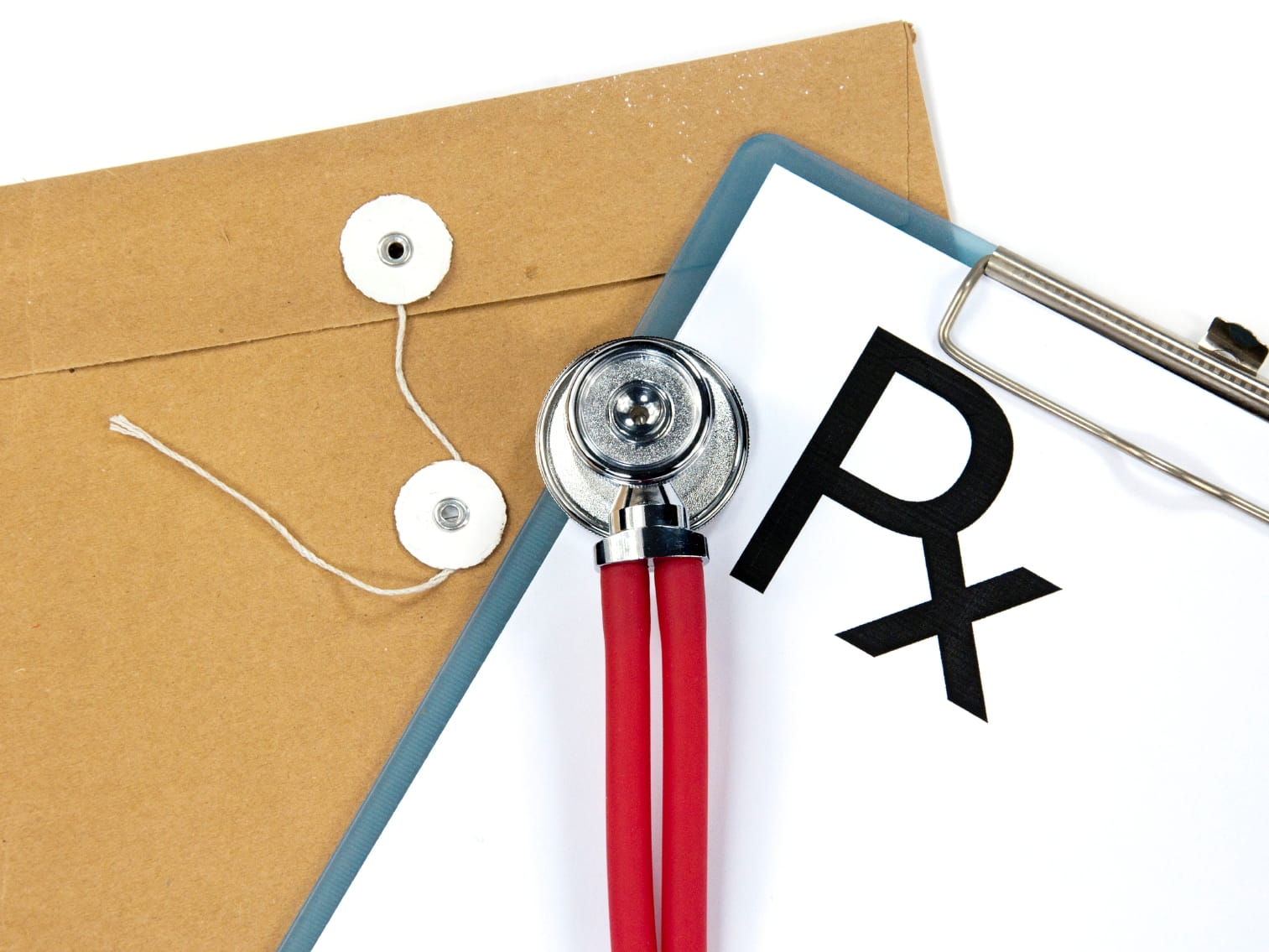 Attention deficit/hyperactivity disorder (ADHD) affects about 5 percent of US children. About 60 percent of these children will continue to experience ADHD as adults. Stimulant drugs are a well-established therapy for ADHD; the same drugs are given to children and adults. Current estimates are that 2.7 million children and 1.5 million adults take these drugs every year.

Stimulant drugs for ADHD have a long record of safe use. But, because they are stimulants, there have been lingering questions about possible effects on the heart and blood vessels. Specifically, are stimulant drugs for ADHD responsible for heart attacks, strokes, and sudden cardiac death? Large recent studies, one in children and one in adults, provide an answer:  these drugs are not associated with an increased risk of serious effects on the heart and blood vessels.

In one study, researchers examined medical records of 1,200,438 children and young adults. They identified records of children who had prescriptions for ADHD drugs. Each of those records was compared with two records of children who did not have prescriptions for ADHD drugs but were alike in other ways (controls). The rate of heart attacks, strokes, and sudden cardiac death was much the same for both groups. In other words, children and young adults who took ADHD drugs were NOT at greater risk for one of these serious events.

A second US federally-funded study of the effects of stimulants (in this study defined as methylphenidate (such as Concerta®) and mixed amphetamine salts (such as Adderall®) on major cardiovascular events was conducted in 2012. This study included pediatric patients more vulnerable to severe cardiac events than previous studies. The investigators acknowledged that serious diseases such as sickle cell anemia or congenital heart defects don't preclude a diagnosis of attention deficit/hyperactivity disorder (ADHD) or treatment.  They therefore included this most vulnerable population for study since cardiovascular risk associated with stimulants could be of particular concern in these patient groups. The investigators also drew their study population from US children eligible for public health insurance (providing coverage for low-income families, children in foster care, or children with disabilities and over-representing minorities), a more vulnerable population when compared with children with private health insurance. The study supports previous findings confirming the safety of central nervous system stimulants in the treatment of ADHD and other mental disorders in children and young people. The statistical analysis indicated a small chance for excess risk of major cardiovascular events associated with stimulant use. The study did not support a differential effect of stimulants on such events, such as heart attack, stroke, heart rhythm abnormalities or sudden cardiac death in young people at higher risk.  The findings supported previous studies that these events are extremely rare in healthy children.

In a study of adults, researchers examined the medical records of 150,359 adults who took ADHD drugs and matched each with two controls. There was NO difference in the rate of heart attacks, strokes, or sudden cardiac death between the two groups.

These studies looked at statistics, not actual patients. Stimulant drugs might not be right for every person with ADHD. Before prescribing stimulants, some physicians will want to do an EKG and other studies of heart health. (If a person should not take stimulant drugs, other types of ADHD drugs can be tried. These include atomoxetine [Stratera®], clonidine, and guanfacine.)

Some people with ADHD have trouble organizing activities, planning, and keeping to a schedule. That can make it challenging to take drugs at the right time. If you think someone has made a mistake with an ADHD drug - or any drug - use the webPOISONCONTROL® online tool for guidance or call Poison Control at 1-800-222-1222. Either way you access help from Poison Control, you will receive expert guidance.

Stimulant drugs might not be right for every person with ADHD. Before prescribing stimulants, some physicians will want to do an EKG and other studies of heart health.

Stimulant drugs might not be right for every person with ADHD. Before prescribing stimulants, some physicians will want to do an EKG and other studies of heart health.