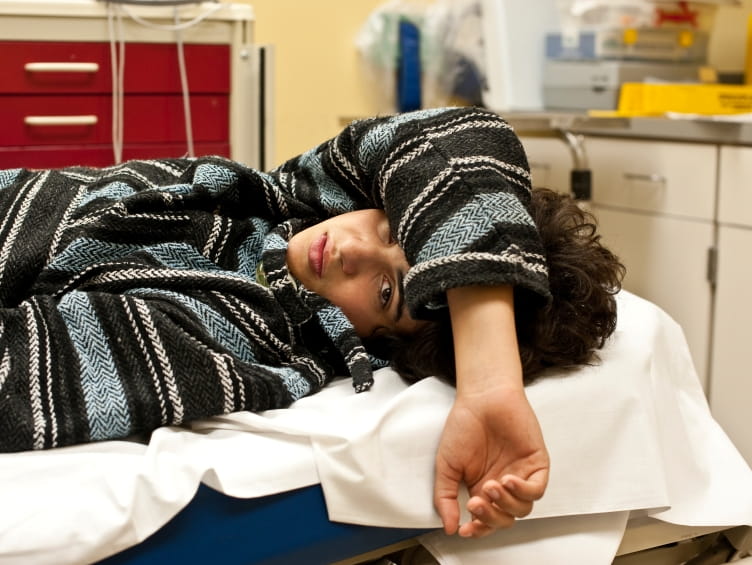 Activated charcoal keeps swallowed drugs and poisons from being absorbed from the gut into the bloodstream. It's a highly effective treatment for many poisons. 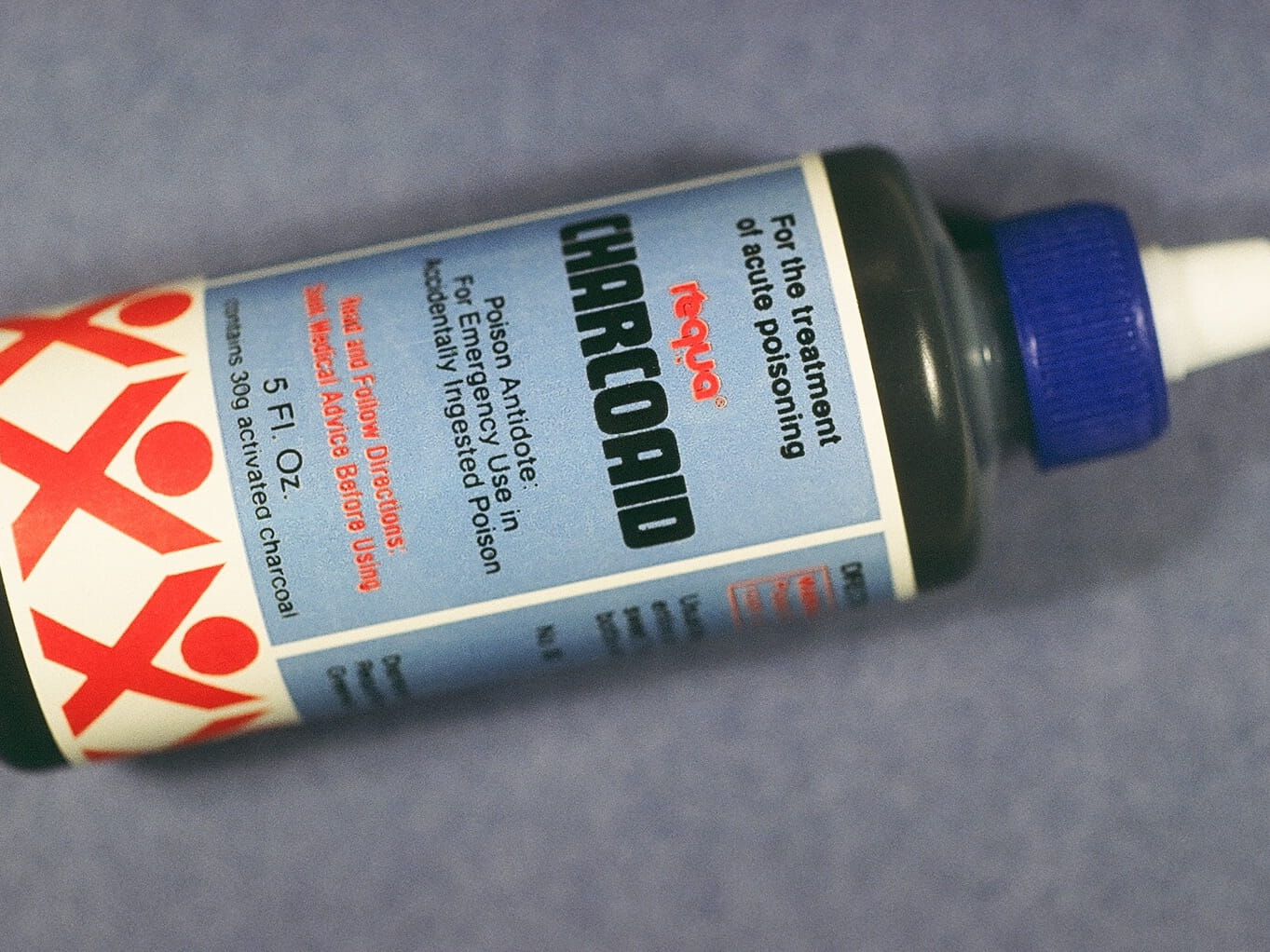 When people have to go to an emergency room because of an overdose, they are often worried about getting their stomachs "pumped." In reality, gastric lavage (stomach pumping) does not happen very often. Most overdoses are treated with supportive care. For example, if the person's blood pressure is low, IV fluids and medications might be given to raise blood pressure. There are also a few specific antidotes that can be of great benefit. However, when gastrointestinal decontamination is performed, it is typically accomplished with a product known as "activated charcoal," mixed and taken by mouth or feeding tube in the emergency room.

Activated charcoal is a special form of carbon that can bind other substances on its surface (adsorption). That is why it is used for water filtration. It is also used to adsorb drugs in the gut so the drugs don't enter the body. Activated charcoal is made by burning carbon-rich materials, such as wood, at very high temperatures to create charcoal. The resulting product is a black, odorless powder. The charcoal is then "activated" through a special process that makes lots of holes and crevices on the charcoal particles to increase surface area and available binding sites. One teaspoonful of activated charcoal has about the same total surface area as a football field! In the emergency room, the black powder is mixed with a liquid and given to a poisoned patient to drink. It is typically mixed with water but it can be mixed with a sweet beverage for children. Some activated charcoal products contain a sweetener called sorbitol that adds sweetness and is also a laxative. Some studies show that pushing the poison or drug through the gut faster might also decrease the amount that is absorbed into the body.

Activated charcoal has historically been used to clean water and as a treatment for many ailments. An early demonstration of the adsorptive properties of activated charcoal occurred in 1813 when the French chemist Bertrand drank 5 grams of arsenic trioxide (a very poisonous substance) mixed with activated charcoal and survived.

There are some internet sites that encourage making activated charcoal at home or using other carbon sources such as burned toast or charcoal briquettes. These products are not effective and should never be used.

The few adverse effects of activated charcoal are:

Overall, activated charcoal is well tolerated. There are studies that show that it works well for some ingestions and not so well for others. It is the most widely used method of gastrointestinal decontamination in emergency rooms today.

A physician called Poison Control from the ER to discuss a patient who had intentionally taken aspirin tablets in an effort to harm herself.  The ingestion was approximately 45 minutes earlier. The patient was awake and alert, but tearful. She claimed to have taken "several handfuls" of aspirin.

A physician called Poison Control from the ER to discuss a patient who had intentionally taken aspirin tablets in an effort to harm herself.  The ingestion was approximately 45 minutes earlier. The patient was awake and alert, but tearful. She claimed to have taken "several handfuls" of aspirin.