What are Safe Treatments for Morning Sickness? 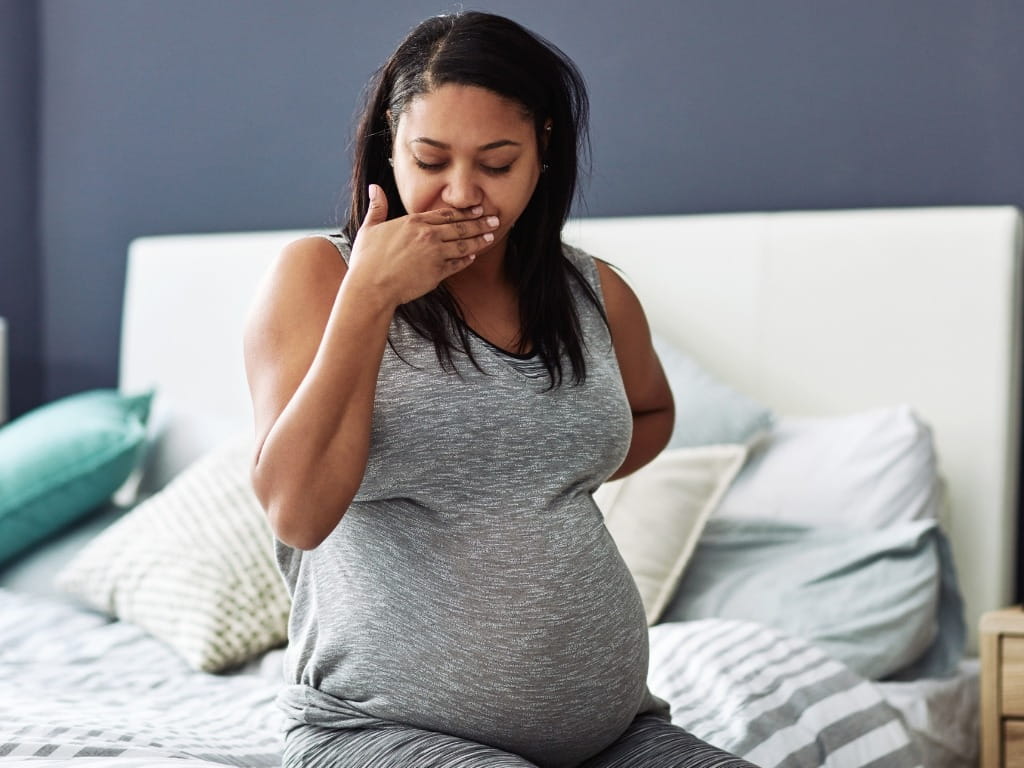 Morning sickness is quite common during pregnancy and can lead to severe complications for some women. Fortunately, there are multiple treatment options available, including both prescription and non-prescription medications. 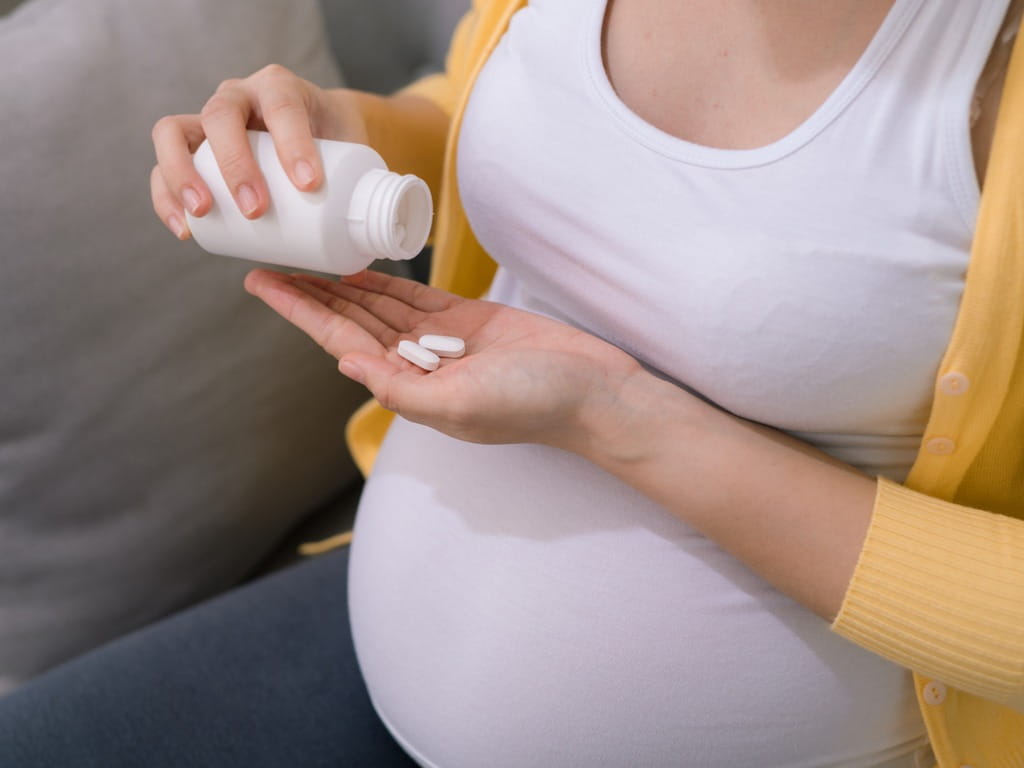 If you experience nausea, vomiting, or both during your pregnancy, you’re not alone. More than half of all pregnant women report nausea or vomiting. Often referred to as “morning sickness”, these uncomfortable symptoms frequently persist throughout the entire day, and can have a negative impact on quality of life during pregnancy. Nausea and vomiting most commonly occur during the first weeks of pregnancy, but some women may experience these symptoms well into their second trimester. Due to the high incidence of this condition in pregnancy, effective treatments are highly sought after by many women, their families, and their doctors.

Since the exact cause of nausea and vomiting in pregnancy is unknown, there is no absolute cure for this condition. Instead, treatments are used to prevent or reduce the undesirable symptoms. Nonpharmacologic methods include eating small amounts of food several times a day instead of consuming larger meals and eating foods with a high protein content. Some women also experience relief with use of acupressure wrist bands. While these treatments are effective for many women, at least 10% of women require medications for more effective control of their pregnancy-related nausea and vomiting.

Ginger is an herbal product commonly used by pregnant women to treat nausea and vomiting. An aromatic spice native to Asia and other tropical climates, ginger has been used as an herbal medicine since 400 BC. Ginger’s reported effects on digestion include decreased esophageal pressure, increased stomach emptying, and decreased gas production. It is available in multiple formulations, including teas, candies, and pills. The use of ginger as a treatment for pregnancy-induced nausea and vomiting has been studied for decades, and multiple studies have demonstrated the safety and effectiveness of ginger at a total dose of 1 gram daily. The American College of Obstetricians and Gynecologists recommends ginger as a first-line nonpharmacologic option, at a dose of 250 mg four times daily.

Doxylamine and pyridoxine are pharmacologic treatments that are effective in the treatment of pregnancy-induced nausea and vomiting. Each of these drugs is available individually over-the-counter, and in 2013 the combination of the two medications was approved by the FDA for the treatment of nausea and vomiting in pregnancy. These two medications have a long and interesting history, as they were initially formulated into a prescription drug named Bendectin® that was marketed in the 1950’s as a treatment for pregnancy-induced nausea and vomiting. Bendectin was eventually withdrawn from the US pharmaceutical market in 1983, after concerns about a potential association with birth defects were raised. Ultimately, multiple large-scale animal and human studies failed to show a relationship between Bendectin and birth defects, and in 2013 the drug was reintroduced in the United States as the prescription medication Diclegis®. Diclegis is classified by the FDA as Pregnancy Category A, meaning that multiple well-controlled investigations have failed to show evidence of fetal risk and that the drug is safe to take during all trimesters of pregnancy. Diclegis contains doxylamine (an antihistamine) 10 mg and pyridoxine (vitamin B6) 10 mg and is commonly prescribed as a single pill taken three times daily (one tablet in the morning, one in the mid-afternoon, and two at bedtime). Since Diclegis contains an antihistamine, use of this medication can cause sleepiness or drowsiness in some women. The use of pyridoxine, alone or in combination with doxylamine, is recommended by the American College of Obstetricians and Gynecologists as a first-line pharmacologic treatment for pregnant women with nausea and vomiting.

For pregnant women who have persistent nausea and vomiting despite use of the medications listed above, there are several other prescription drugs that are available for use including promethazine (Phenergan®), metoclopramide (Reglan®), and ondansetron (Zofran®). These medications can be administered by mouth as well as rectally or through an injection and may be desirable options for women who have difficulty swallowing pills due to persistent nausea and vomiting. However, these medications have significant side effects including excessive sleepiness and abnormal heart rhythms. In addition, some studies have shown an increased risk of birth defects in women who take these drugs. Because of the side effects and risks of fetal harm associated with use of these drugs, The American College of Obstetricians and Gynecologists recommends these medications as second-line therapies for nausea and vomiting in pregnancy.

Some pregnant women develop severe or refractory nausea and vomiting with resultant weight loss and electrolyte abnormalities. This condition, which affects up to 3% of pregnant women, is called “hyperemesis gravidarum” and often requires hospitalization. Many women with hyperemesis gravidarum need frequent administration of intravenous fluids to prevent or treat dehydration, and some patients require artificial nutrition given through a feeding tube.

If you suspect an adverse event or poisoning related to use of ginger, pyridoxine, or doxylamine, get help online at webPOISONCONTROL or call 1-800-222-1222. Both options are free and available 24 hours a day.

The American College of Obstetricians and Gynecologists, Morning Sickness: Nausea and Vomiting of Pregnancy.

What to Expect, Diclegis for Morning Sickness During Pregnancy.

Madjunkova S, Maltepe C, Koren G. The delayed-release combination of doxylamine and pyridoxine (Diclegis®/Diclectin ®) for the treatment of nausea and vomiting of pregnancy. Paediatr Drugs. 2014 Jun;16(3):199-211.