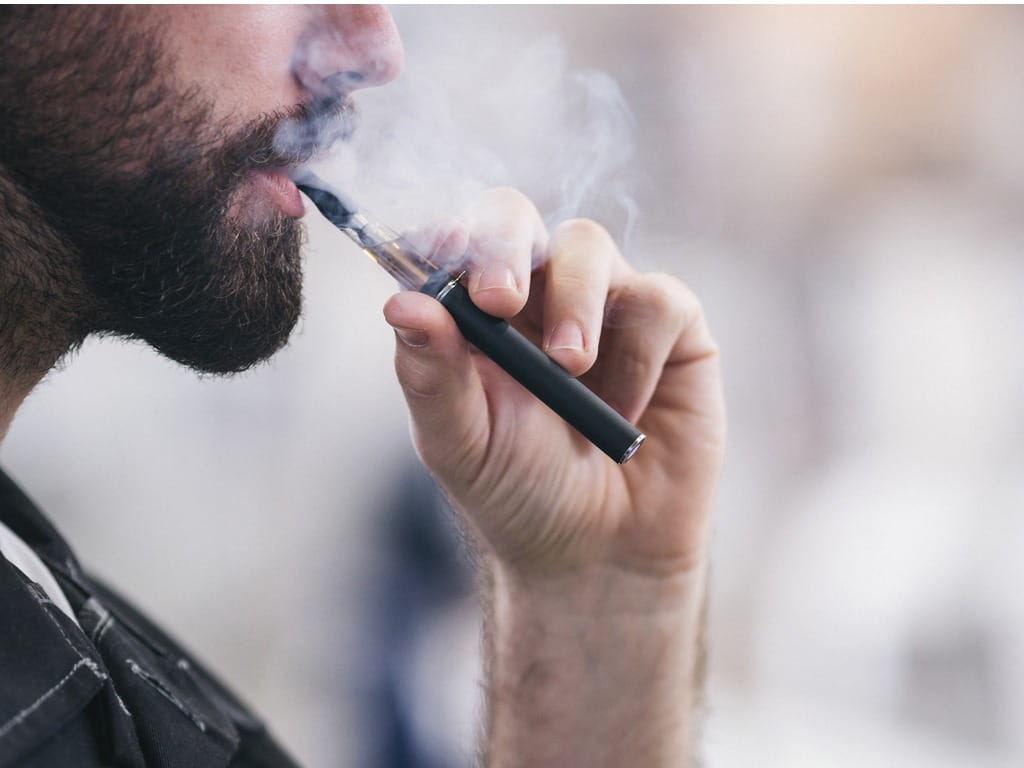 The medicinal properties of the Cannabis plant have been recognized for thousands of years. While archaeological evidence suggests that the original uses of cannabis were primarily for food and fiber, cannabis is now often appreciated for its mind-altering or psychoactive properties. The use and acceptance of recreational cannabis (marijuana) products is increasing in the United States, even though the drug remains illegal on a federal level. Cannabis plants contain components that are psychoactive (for example, delta-9 tetrahydrocannabinol or THC) or non-psychoactive (for example, cannabidiol or CBD). While cannabis plants cultivated for recreational purposes generally contain high levels of THC, some cannabis plants are grown for industrial purposes and contain low levels of THC; these plants are known as “hemp”. An understanding of the differences between cannabis and hemp may be confusing for many individuals, but the United States Agriculture Improvement Act of 2018 (often described as the “2018 Farm Bill”) established a simple definition for hemp that allowed it to be reclassified as a legal product. According to the 2018 Farm Bill, hemp is defined as all parts of the cannabis plant that have THC levels of less than 0.3%. Because it contains low levels of THC according to this definition, hemp is unlikely to produce psychoactive effects. Products that are derived from hemp, including CBD and delta-8 THC, may also be considered as legal under the 2018 Farm Bill legislation. After the 2018 Farm Bill was passed, production and sale of delta-8 THC and CBD products increased significantly in the United States. Although some states have restricted the sale of delta-8 THC, these products can still be purchased online as well as in tobacco stores in states where the compound remains legal.

For help with an exposure to delta-9 THC-O acetate, go to webPOISONCONTROL for help online or call 1-800-222-1222. Both options are free for the public, and available 24 hours a day.

ACS Laboratory Newsletter. THC-O acetate: everything you need to know about safety, purity, and effects. 2021;8:4-7.