My Medication Was Recalled Because of Nitrosamines. Should I Be Worried? 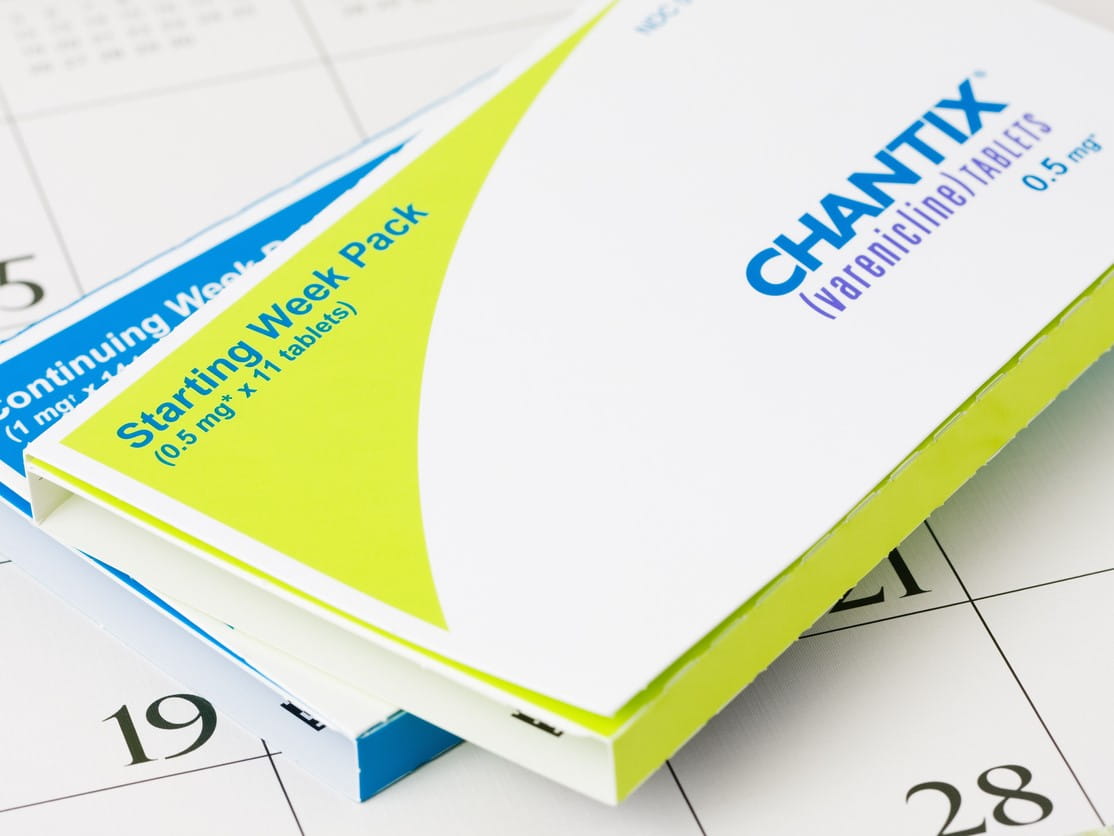 Even though nitrosamines are a common presence in our everyday lives, they can be harmful to our health. There are many different nitrosamine compounds. Some, including N-nitrosodimethylamine (NDMA) are known carcinogens. NDMA is associated with multiple types of cancer, including tumors of the gastrointestinal system, lungs, kidney, and liver. Exposure to low levels of nitrosamines, such as those found in many foods as well as drinking water, is likely not dangerous and will not cause an increased risk of cancer. However, exposure to higher levels of nitrosamines, especially over long periods of time, may increase one’s risk of developing certain types of cancer.

In July 2018, the United States Food and Drug Administration (FDA) issued a recall for the prescription medication valsartan, after finding that certain brands of this medication contained high amounts of NDMA. Many people were puzzled as to how and why NDMA was present in medication, as NDMA was not a known ingredient in valsartan. In medications, NDMA can be unintentionally introduced as a contaminant through the addition of solvents during the manufacturing process, or it can be formed as a byproduct of the active ingredients. Since this 2018 recall, NDMA and other potentially dangerous nitrosamines have been found in other medications including losartan, irbesartan, metformin, and ranitidine. In September 2021, a recall was issued for the smoking cessation drug Chantix® (varenicline) due to contamination with nitrosamines.

In 2020, the FDA established limits for nitrosamines in medications. The FDA limits were designed to minimize cancer risk and were based on the assumption that a person might take a nitrosamine-contaminated medication daily for 70 years. These levels are well below the limits set by the World Health Organization for nitrosamines in drinking water but may still underestimate the risk for individuals who take multiple pills daily and who may therefore be exposed to higher levels of nitrosamines in medications. However, it’s important to remember that cancer growth and development is a complicated process that involves multiple different factors. Exposure to nitrosamines through medications is just one of those factors, and it’s unlikely that use of nitrosamine-contaminated medications over days, weeks, or even a few years will significantly increase a person’s risk of cancer.

In future months, it is possible that identification of additional medications that contain nitrosamine contamination will occur, leading to more recalls of common prescription and over-the-counter medications. For now, it is important for consumers to be aware of the potential for nitrosamine contamination in medications, to pay attention to recalls announced by the FDA and drug manufacturers, and to communicate with their prescribing physicians about potential alternative medications in the event of a recall notice.

For questions about contaminated food or medication, get help online with webPOISONCONTROL or call 1-800-222-1222. Both options are free for the public, and available 24 hours a day.

In September 2021, the drug company Pfizer issued a voluntary recall for all lots of Chantix® 0.5 and 1 mg tablets, due to the presence of elevated levels of nitrosamines. Patients who have Chantix® tablets should call Stericycle Inc. at 1-888-276-6166 (Monday through Friday, 8:00 am-5:00 pm Eastern Standard Time) for instructions on how to return the product for reimbursement.
Share this:
Facebook
Twitter
Reddit
LinkedIn
Copy shareable link

In September 2021, the drug company Pfizer issued a voluntary recall for all lots of Chantix® 0.5 and 1 mg tablets, due to the presence of elevated levels of nitrosamines. Patients who have Chantix® tablets should call Stericycle Inc. at 1-888-276-6166 (Monday through Friday, 8:00 am-5:00 pm Eastern Standard Time) for instructions on how to return the product for reimbursement.