Is Homemade Infant Formula Safe? A national shortage of infant formula in 2022 prompted many families to consider making it themselves. But is homemade baby formula safe? 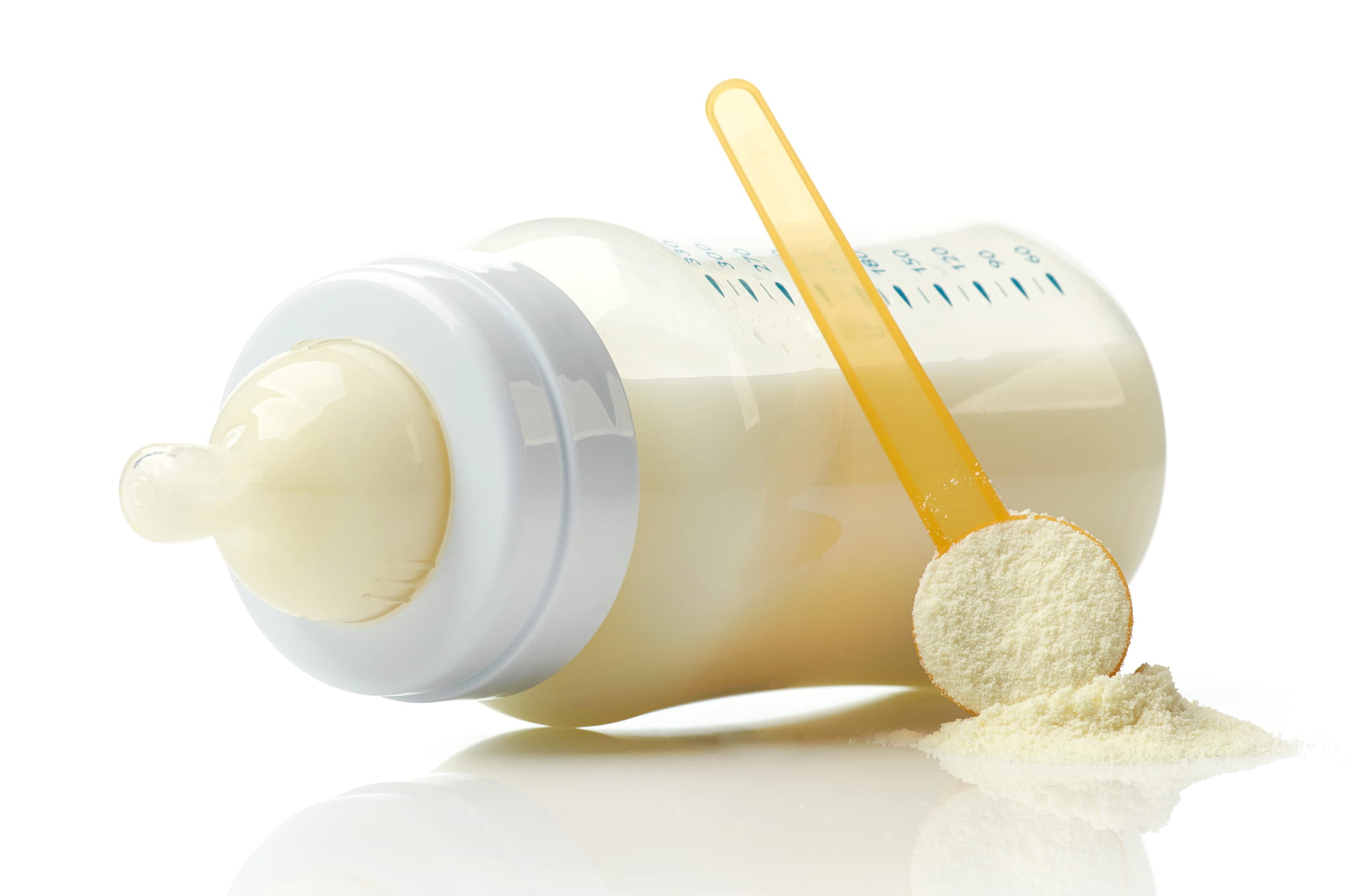 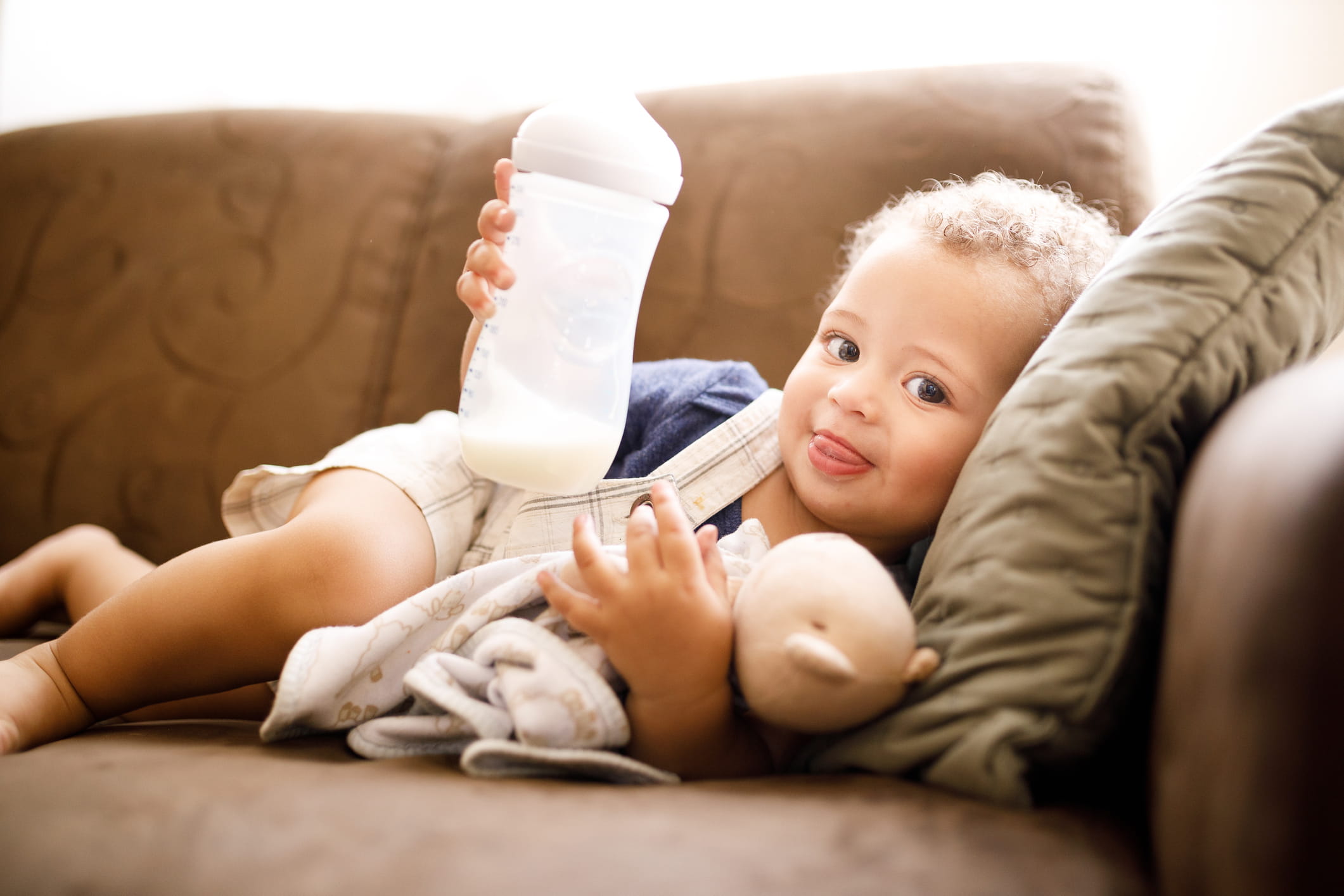 Although the use of infant formula remains popular in the United States, some parents prefer to feed their babies non-traditional sources of nutrition due to financial limitations or other personal concerns. Infant formula can be costly. A one-year’s supply of name-brand (not generic) formula can cost more than two thousand dollars and may be unaffordable for many families. Some parents are concerned about the possible presence of potentially poisonous ingredients such as pesticides, bisphenol-A, and heavy metals in commercially available infant formulas, while others believe that traditional formulas are associated with impaired immunity or gastrointestinal disease. For these and other reasons, some parents choose to feed their babies homemade infant formula.

Recipes for homemade infant formula can be found online, in blogs, and on social media. These recipes are often created and promoted by individuals who are not credentialed as nutritionists or registered dieticians, and many do not provide instructions for safe handling or storage of the homemade formula preparations. The recipes may include ingredients such as raw or powdered goat’s milk, liver, and almond milk as a formula base or protein source. These alternative protein sources may not provide infants with the correct amounts of calories, calcium, or vitamin D to maintain health, and may promote the development of food allergies. The use of these ingredients in homemade infant formula can result in potentially significant adverse health effects. For example, goat’s milk contains two to three times the protein content of standard infant formula or human breast milk and also contains high levels of chloride and potassium. Infants who consume undiluted goat’s milk have developed electrolyte disturbances, anemia, and severe allergic reactions. Although commercially available infant formula is fortified with vitamin D, alternative milk products such as almond, soy, and coconut milk may not contain enough vitamin D to support healthy infant growth and development. Severe vitamin D deficiency, including rickets (a disorder of bone growth) may occur in infants who consume homemade formula made from alternative milk sources.

For questions about food poisoning, food contamination, or recalls of food or medicines, get an immediate personalized recommendation online or call Poison Control at 1-800-222-1222. Both options are free, confidential, and available 24 hours a day.