Is the “internal shower” drink from TikTok safe? 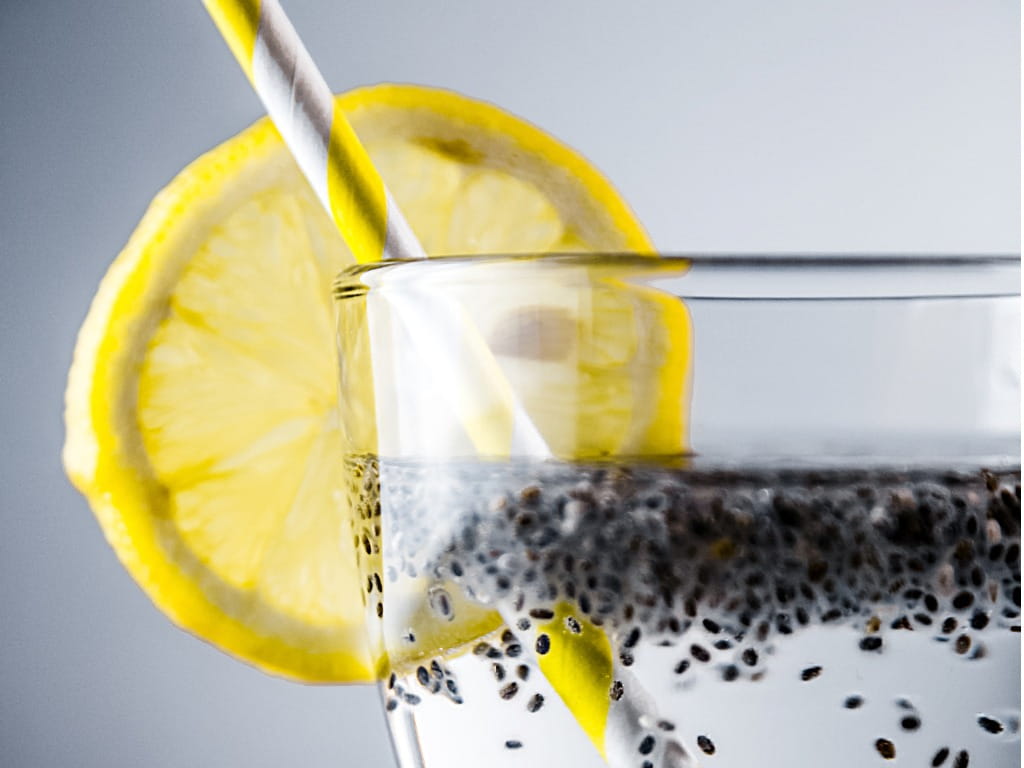 The “internal shower” drink popularized by TikTok contains chia seeds, lemon juice, and water, and is reported to help bowel function. Although the nutritional benefits of chia are well-recognized, adverse health effects may occur after chia seed consumption. 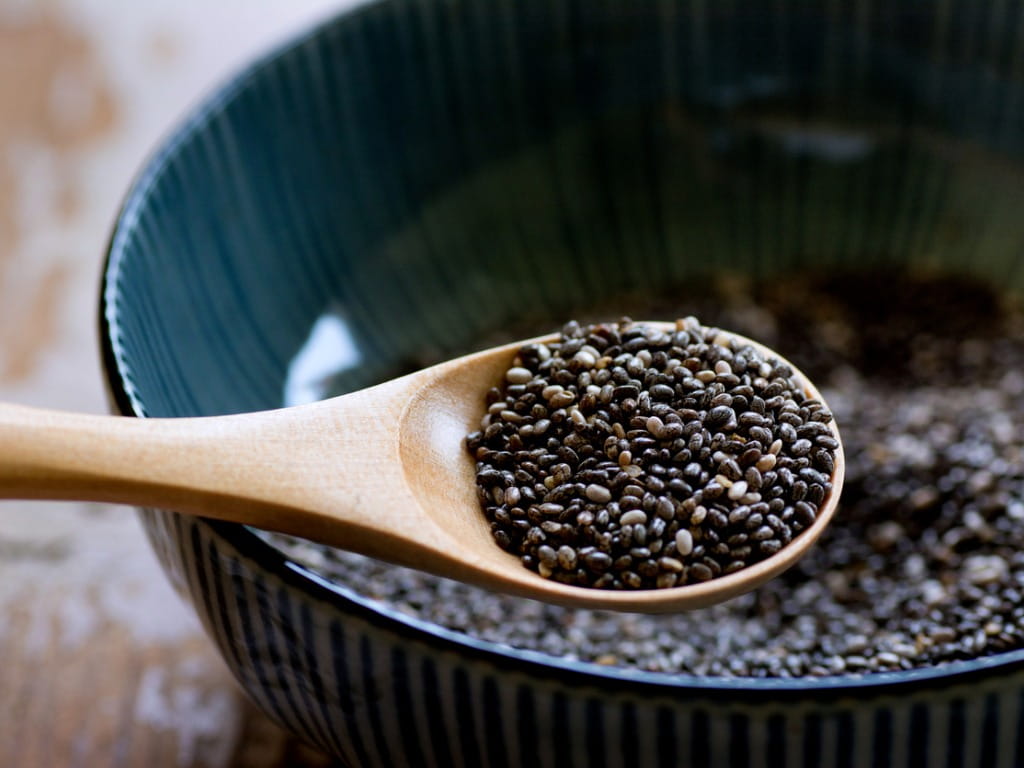 Functional foods have both nutritional and health benefits, and their use and consumption has increased in recent years. Examples of functional foods include fruits, vegetables, and fish. Chia (Salvia hispanica), an ancient Mexican crop, is another example of a functional food that has experienced a recent resurgence in popularity.

Chia is a flowering plant that grows in tropical and subtropical areas of Asia and the Americas. In ancient cultures, chia was used as a folk medicine, cosmetic, and food. In the late 20th century, a popular decorative figurine called the “Chia Pet” was crafted from chia seeds that sprouted on a terra cotta planter. Today, chia is cultivated for its nutritional benefits. The chia plant produces both white and black seeds, both of which have similar nutritional profiles. Chia seeds are sometimes cold pressed into an oil that is used as a dietary supplement.

The word “chia” is derived from the Nahuati word for “oily”. Chia seeds contain approximately 30% oil by weight, including the healthy oils omega-3 alpha-linoleic acid and omega-6 alpha-linoleic acid. These compounds are both essential fatty acids that cannot be made by the human body. They must be obtained through dietary intake, and have multiple reported health benefits including anti-inflammatory, antidiabetic, and cardioprotective activities. Besides essential fatty acids, chia is a good source of other nutrients. Chia seeds contain more protein than wheat, barley, oats, and other cereal grains. Chia is gluten-free and is also an excellent source of fiber. In fact, chia contains more fiber than dried fruits, cereal, or nuts.

The high fiber content of chia seeds allows the seeds to absorb approximately 15 times their weight in water. When soaked in water, this property allows chia seeds to form a stable gel-like substance that retains the seeds’ nutritional benefits. The water-absorbing and gelling aspects of chia seeds have led scientists to investigate chia as a replacement for egg and oil in cakes and other foods. Chia seeds have even been used as a substitute for oil in mayonnaise!

Recently, a beverage called an “internal shower” drink has been popularized on TikTok. This drink is prepared by mixing a tablespoon or two of chia seeds into a glass of water, squeezing lemon juice into the glass, and then drinking the concoction on an empty stomach. The drink is suggested as a method of improving bowel irregularity and treating constipation, which is why it is called an “internal shower”. The “internal shower” drink, which was promoted on TikTok by a nutritionist, is actually a replica of a traditional Mexican drink called “Agua de Chia”.

Since chia seeds are a good source of fiber, it’s true that consumption of chia seeds can help with bowel regularity for many individuals, and it’s likely safe for most people drink the “internal shower” mixture occasionally. However, people with underlying gastrointestinal disease should consult a doctor before incorporating chia seeds into their bowel regimen. Some videos on TikTok also discuss the consumption of the “internal shower” drink as a detoxification method or hangover remedy. There is no evidence that eating chia seeds works to detoxify the body, and chia seeds are not an effective way to prevent or treat an alcohol hangover. In addition, the water-absorbing properties of chia seeds are associated with adverse events. Consumption of large amounts of chia seeds can result in an accumulation of chia seed gels and can cause obstruction of the human gastrointestinal tract -- at least one individual has required hospitalization due to this! Another person experienced a serious allergic reaction called anaphylaxis, with symptoms of facial swelling, shortness of breath, rash, and dizziness, three days after consuming chia seeds in an attempt to lower his cholesterol levels.

For questions about adverse or unwanted events after use of nutritional supplements, including chia, get help from Poison Control. Get an immediate personalized recommendation online or call 1-800-222-1222. Both options are free, confidential, and available 24 hours a day. Kelly Johnson-Arbor, MD
Medical Toxicologist

A 39-year-old man developed abdominal pain and difficulty swallowing, immediately after eating a tablespoon of chia seeds and drinking a glass of water. He went to a hospital twelve hours later and was treated with medications to relax his esophagus. When that did not work, he underwent an endoscopy procedure that showed that his esophagus was completely obstructed with gelled chia seeds. Doctors were able to push the impacted chia seeds into his stomach to relieve his symptoms.
Share this:
Facebook
Twitter
Reddit
LinkedIn
Copy shareable link

Karpińska-Tymoszczyk M, Danowska-Oziewicz M, Draszanowska A. Effect of the Addition of Chia Seed Gel as Egg Replacer and Storage Time on the Quality of Pork Patties. Foods. 2021 Jul 29;10(8):1744.

A 39-year-old man developed abdominal pain and difficulty swallowing, immediately after eating a tablespoon of chia seeds and drinking a glass of water. He went to a hospital twelve hours later and was treated with medications to relax his esophagus. When that did not work, he underwent an endoscopy procedure that showed that his esophagus was completely obstructed with gelled chia seeds. Doctors were able to push the impacted chia seeds into his stomach to relieve his symptoms.