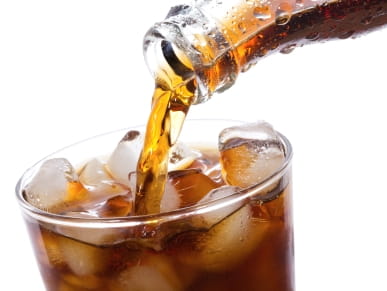 Question: Until the 1920's, this soft drink contained traces of cocaine. What drink was it?
Answer: Coca-Cola was first prepared in the late 19th century. Its two main ingredients were extracts from coca leaves (cocaine) and kola nuts (caffeine). The syrup was originally marketed as a non-prescription medicine, adding to the roster of legal preparations containing cocaine. The amount of cocaine was slight. In the early 20th century, the public was less sure that cocaine improved health. After that, cocaine was removed from coca leaves before they were used to make Coca-Cola. Now, the Coca-Cola name remains, the caffeine from kola nuts remains, leaves from the coca plant are still used, but the cocaine is long gone. Back to questions 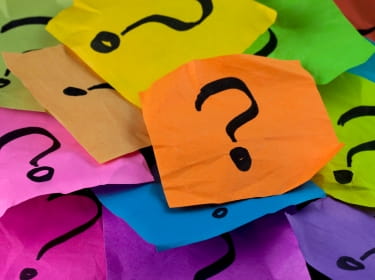