Ipecac Don't Use It! 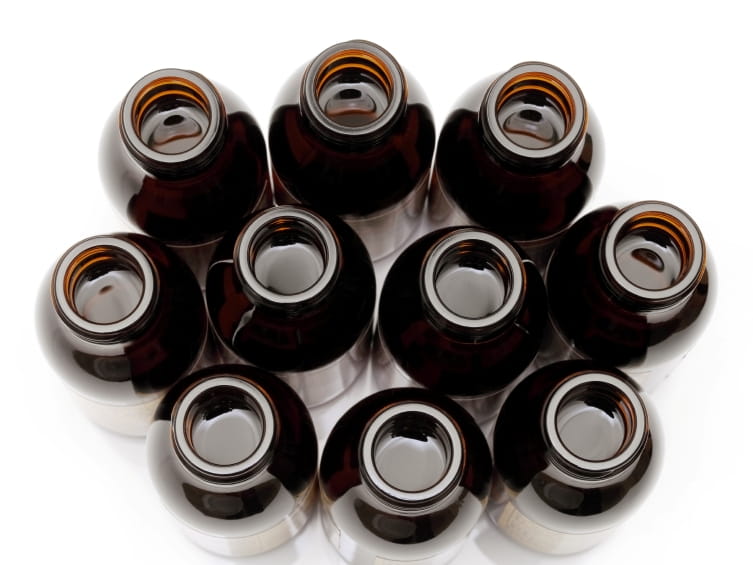 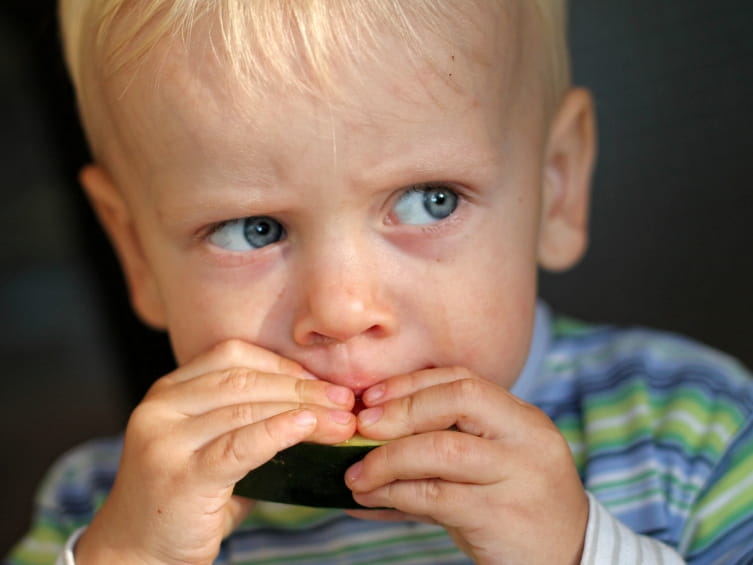 What is Ipecac Syrup?

Ipecac syrup is a medicine that causes vomiting. In the past it was used to partially empty a person’s stomach after a poison. It is now rarely recommended.

It is NOT necessary to keep ipecac syrup in your home.

In case of a poisoning, call Poison Control right away at 1-800-222-1222 or use the webPOISONCONTROL® tool for guidance.

What Happened to Ipecac Syrup?

What happened? And NOW what should you do?

The short story: Call Poison Control right away at 1-800-222-1222 or use the webPOISONCONTROL® tool for guidance if you think someone has been poisoned. If the poison was swallowed, breathed in, or splashed on someone’s skin or eyes, poison experts will tell you what to do right away. Local experts will answer your phone call, 24 hours a day, 7 days a week. Most of the time, you can stay safely at home with the poison center’s advice. But, be prepared:

The longer story: It seemed to make sense. If someone swallowed poison and then threw up, they shouldn't get sick. This treatment approach was used for decades. People who swallowed poison used to be given many ineffective remedies:

Sometimes, these remedies did cause vomiting. But they often caused problems of their own. For example, too much salt caused sodium poisoning, seizures and even death. Gagging someone often caused throat bleeding and swelling. Also, these home remedies were never reliable enough to be used to treat poisoning. And complicated charts about what remedy went with what poisoning were confusing.

Small brown bottles of ipecac syrup seemed to solve these problems. When given to children or adults, ipecac made most of them throw up within 20-30 minutes. Starting around the 1960’s, standard parenting advice included keeping a bottle of ipecac syrup at home. In fact, many pediatricians and health clinics gave ipecac to parents, “just in case”.

What we know now: It turns out that a big piece of the picture was missing. Yes, ipecac made people throw up, whether or not they swallowed poison. But did throwing up keep them from actually getting sick from the poison?

After decades of ipecac use for poisoning, researchers looked at all of the evidence about ipecac syrup. They agreed that ipecac syrup reliably caused vomiting. They also agreed that this didn't make any difference! In other words, there was little research to show that people who swallowed ipecac after poisoning did any better than others.

In addition, this review highlighted some problems with ipecac:

There are times when ipecac is unsafe. It shouldn't be given to someone who swallowed chemicals that cause burns on contact or medicines that can cause seizures very quickly. It can be dangerous to people with some types of medical problems. When such poisoning victims got ipecac anyway, they developed serious complications or even died.  More and more people with eating disorders were using ipecac to make themselves throw up. Regular use of ipecac syrup is dangerous; for example, chronic users have died from heart problems. Sometimes people vomiting after ipecac could not keep down other drugs they needed to treat their poisonings.

Based on these facts, pediatricians, poison control experts, and federal regulators re-evaluated the use of ipecac. Follow the links at the end for the fine print.

Should you keep ipecac at home?

I hear about activated charcoal…Activated charcoal is a medicine that is used to treat some serious poisonings. It is often given in emergency rooms and sometimes, but rarely, at home.

The bottom line: Parents, child care providers, and everyone who spends time with children should make webPOISONCONTROL® one of their browser favorites and post the poison control phone number on or near every phone. Call 1-800-222-1222 right away or use the webPOISONCONTROL® tool for a possible poisoning. Trained experts will guide you. If treatment is needed, they’ll tell you what to do. They will call you back to be sure that everything is all right.

For historical background about ipecac syrup: